After studying how society has progressed over the last millennia, it can seem like technology has compressed hundreds of years’ worth of development into just a few decades. As a result, we live in such a fast-paced world that it is often challenging to keep up. This is especially true for businesses, who often have to contend with new trends that pop up every few weeks, pressuring them to change to stay ahead of the game.

While keeping your brand fresh while staying true to your voice is essential to standing out from the crowd, that doesn’t mean you’ll have to follow every design trend. Still, some of the most prominent companies have taken the risk of overhauling their brand identity to keep with the times—sometimes failing, sometimes succeeding. Here are three incredible rebranding case studies that have taken the leap of faith and enjoyed the astounding results:

Airbnb’s rebrand to its famous coral pink logo with simple, sans-serif was so successful that it almost blasted its original design into oblivion. In fact, most people don’t know what its old logo looks like, which was designed by its founders in 2008. It was initially a logo in a white brush-script font outlined in blue before transforming to its current iteration in 2014.

The overhaul began when the company started to grow, and the founders decided they needed to improve brand awareness they knew would appeal to their target audience. They paid attention to all details, using a custom-made color named after the street the company started in, Rausch. The icon in the logo represents their four principles: people, places, love, and Airbnb. Since the brand is so simple yet unique, it became instantly recognizable, which also did wonders for their SEO marketing.

Mailchimp has been in the business for decades and has steadily updated its logo over the years. It stuck to its cursive logo for a few years before deciding to partner with a branding agency in 2018 to rebrand while retaining its famous quirky elements. It also wanted to address the hierarchy issue in its logo, as the cursive font and Freddie—the name of the chimp—were never used together, which affected recognizability.

Thanks to its new visual identity, Mailchimp has transformed its logo into a more functional and distinguishable one while solving the hierarchy problems it often encountered with its old logo. It still showcases the company’s eccentric yet charming personality while reflecting more modern design trends.

Oatly stands out in this list as the only non-digital service, but this Swedish oat milk brand has reinvented itself to resounding success. It was founded in the 1990s, which meant that it eventually decided on revamping its sterile, all-caps, sans-serif logo to entice more people to try its products. However, Oatly’s executives knew that they didn’t want just to keep changing the logo; they needed to go all out to really make a statement.

The company didn’t have enough funds to advertise its products to attract more buyers, so it invested in overhauling the packaging as its primary marketing strategy. It was a risky move, but it ultimately paid off; each side of the packaging was packed with an interesting copy to read, easily distinguishing itself from its competitors. Oatly’s management was brave enough to risk it all by changing their brand and were met with success since they also invested in witty copywriting to hold their customers’ attention.

Rebranding can often be a bold move, but it must always be calculated. There are tons of risks involved in reworking your brand identity and changing your visuals, but as evidenced by these three companies, it is definitely worth the risk.

If you’re thinking of rebranding your company, let us know at Grapheec! We are a subscription based creative agency for fast-moving brands, offering services like web design, branding, SEO marketing, content creation, and copywriting. As an all-in-one branding agency, we can develop and grow ideas without wasting your time and resources. Transform your business today by getting in touch with us for a free consultation! 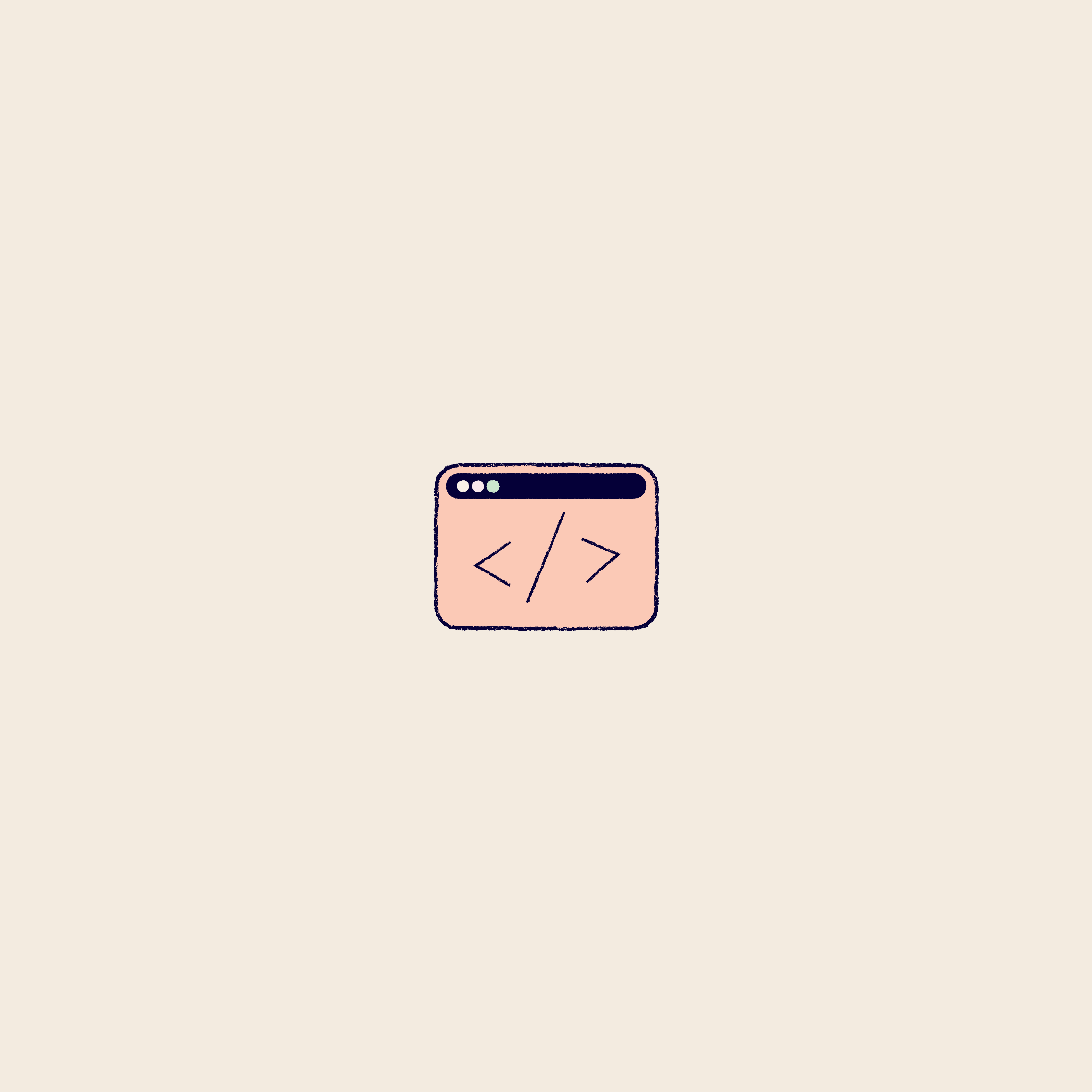 When to Invest In A Web App

Get great content updates from our team to your inbox.

Thank you! Your submission has been received!
Oops! Something went wrong while submitting the form.
Join other founders by subscribing. GDPR and CCPA compliant.